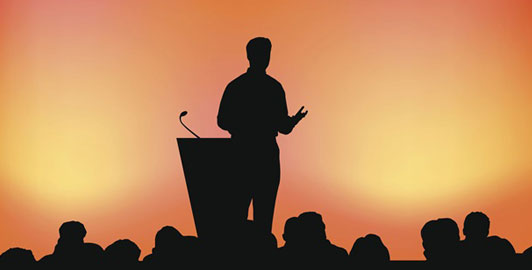 There is an epidemic facing this current generation that poses the greatest threat to the foreseeable manageability of the world. The epidemic plaguing the global community is the lack of effective leadership.  John Maxwell has rightfully noted that everything rises and falls with leadership. The success and failure of any viable, civilization, institution, community, country or organization rests heavily on the ability of those in a leadership position. It must be noted that just because someone is in a position of leadership, that doesn’t guarantee that they are exercising leadership.  There is a fundamental truth that cannot be ignored and it is this simple fact, there are those who lead and there are leaders. Leaders are a dime a dozen, but there are those who have the ability to really lead and they are a rare commodity.

There are scores of literature on the subject of leadership. There is no shortage of books, seminars, conferences and information on this particular science. The thrust of this work is to present a much needed introductory discourse on the indispensable necessity of an alternative style of leadership. While leadership remains an unchangeable discipline regardless of it context, we can no longer pretend to be oblivious to the escalated demand of a more robust leadership in this present millennium.

At a recent Level Up conference, the keynote speaker, Dr. Crawford Loritts correctly noted that “leadership is about completing a task.” I subscribe to this notion because I hold a strong belief that the task before this generation is daunting and it is going to require a leadership from courageous leaders.

My inspiration and motivation for embarking on this journey is simple. I am charged with the idea that those who occupy a position of leadership in our day, hold more than just that position, they are saddled with the obligation of providing a much more prolific brand of direction wrapped around the concept advancement.

While there is not a quick-fix for the this postmodern generation, there is a pathway that can lead to the results that will make our organizations healthier and more anthropologically friendly. First, let’s realize that real learning begins with humility. Leaders have to be willing to admit they don’t know what they don’t know and allow someone to help them acquire the missing skills. Second, leaders who grow are first followers of someone who is growing or has grown. It has been noted that a good leader is a good follower. Our leaders must find someone other than themselves to follow. Third, the people out front must recognize the times and allow their position of privilege to masterfully affect the times instead of criticizing the times. will rise on the ability of the leaders’ willingness to become one who is leading and not merely occupying the position of leadership

The Haitian church is one of the strongest entities in any community it finds itself.  These ministries have been the only place where most people have been able to find refuge and solace in times of need. These churches have served their constituents to the best of their ability. However, they have done most of their work on the whims of sheer grace and favor. A close observation of many well known ministries and lesser know ones would reveal a severe deficit of leadership. Most of the leaders leading these churches have answered the call to ministry and have done very little beyond answering that call. Because the church is more than an organization, it’s an organism; it requires the constant personal evolution of those who are called to lead it. A leader who wants to impact the people being served, seeks constant and effective ways to enhance their leadership. This would include attending seminars of leadership and church development. Moreover, pursuing a degree beyond the current one is a sign of desired growth. In addition, effective and successful leader seek mentoring by others. This example is clear in the relationship between Elijah and Elisha, Moses and Joshua and Paul and Timothy.

Effective leadership is best seen in the type of people who are raised as a result of that leaders’ influence. A good leader is one who multiplies his leadership through others. They are not control freaks! Good leaders empower others to do the work of ministry while allowing the freedom for creativity and diversity. Far too long, we have seen our churches dominated by a leader who is past his time. In my doctoral research interviews, it was discovered that 85% of Haitian churches do not have a succession plan. By this I mean, a plan to replace the current pastor in the event of death or retirement.  Further,  there is the inherent notion that the church is a family business and only one specific group of people are privileged to lead it throughout its lifetime.

Leading a church with the refusal to allow necessary change is a serious issue because it creates a constant handicap for the advancement of the ministry. Change is the one constant we can count on in life. When leaders are not prepared to accept and embrace change, they are essentially agreeing for the failure of the ministry. Innovation is part of life. The Haitian church has been in stuck mode far too long and the desire to get unstuck is very minimal.  While we must all agree that God does not change, we must also agree that God allows change to take place for the sake of His glory.  Great and successful leaders have the unique ability to view change as an open door for growth. They never see change as threat to their own preferences, but rather see it as the limitless possibility of improving what they are called to do.

While there is not a quick-fix for the issues we have highlighted in the preceding lines, there is a pathway that can lead to the results that will make our Haitian churches healthier and more missional. First, let’s realize that real learning begins with humility. Leaders have to be willing to admit they don’t know what they don’t know and allow someone to help them acquire the missing skills. Second, leaders who grow are first followers of someone who is growing or has grown. It has been noted that a good leader is a good follower. Our leaders must find someone other than themselves to follow. Third, the churches must recognize the times and allow it’s ministry to minister to the times instead of criticizing the times. While there is a yearning for the years that were experienced in Haiti, the reality is that Haiti is a distant memory. It has been correctly noted that the primary task of any effective leader is to define reality. The leaders of our churches must allow adaptation to become part of their reality. Finally, it is worth noting that the church will rise on the ability of the leaders’ willingness to become one who is leading and not merely occupying the position of leadership. 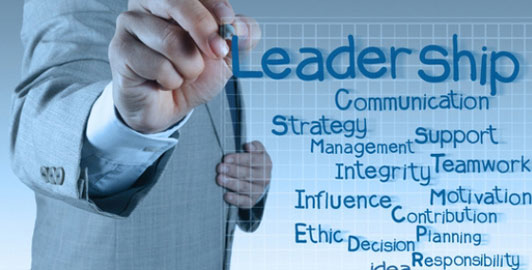 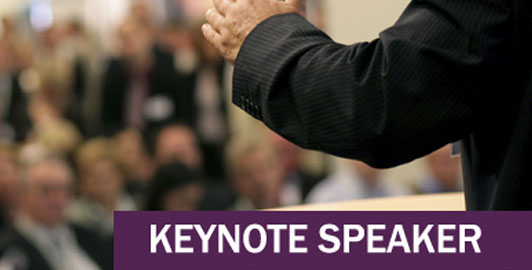 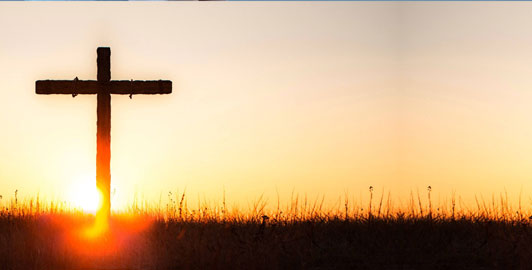